Posted in Zune HD by Conner Flynn on September 12th, 2010 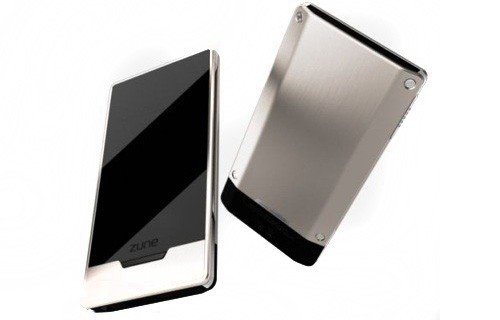 A Microsoft job listing suggests that the company may be committing to the design of a Zune HD sequel. The Senior Mechanical Engineer is ostensibly under the phone division but would be working with the Portable Entertainment Group to build “cutting edge mobile devices.”

Details are scarce as to the nature of the hardware, but the team is the same that made the original Zune HD. There is also speculation of a Microsoft-influenced smartphone design or maybe even a portable Xbox gaming console.