Posted in Mobile Phones by Conner Flynn on June 28th, 2010 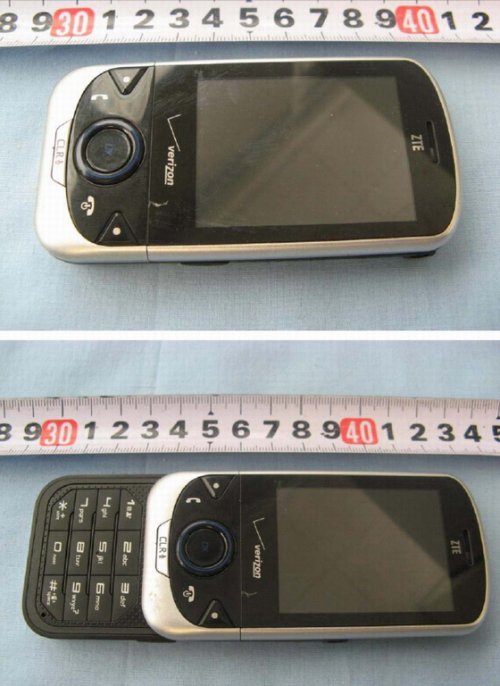 The ZTE F350 is the first phone manufactured by the Chinese company to head to Verizon Wireless and it has received FCC approval. The ZTE F350 could be arriving at a Verizon store near you very soon. The ZTE F350 is not powered by the Android operating system and it isn’t even a smartphone.

The ZTE F350 is an entry-level slider with a QVGA display, VZ Navigator, Bluetooth, email support, a 1.3-megapixel camera and an average battery. Verizon will likely offer this phone for nearly free with the customary 2-year contract.