Posted in Dell by Shane McGlaun on November 13th, 2009 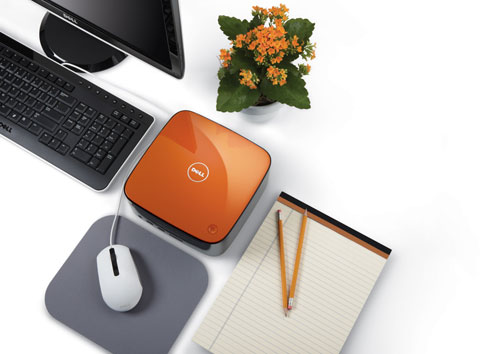 The desktop computer got its name because at one point the machines all sat on top of the desk rather than beside it as most do today. Dell has announced that its new Zino HD computer is now available in the U.S. and is sized to sit on the desktop again.

The Zino HD starts at only $229 and has HD capable graphics as standard. The device also has an HDMI out making it a great device for an HTPC system. Users wanting a more capable HTPC can add all sorts of options including a Blu-ray drive, more storage, more RAM, and a wireless remote.