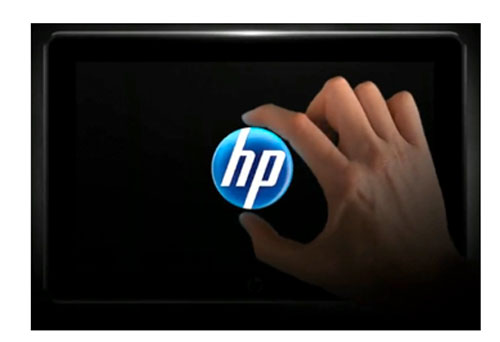 HP’s entry into the tablet arena with the Zeen tablet could happen pretty fast if supplier leaks to Digitimes are accurate. The tablet may ship as soon as September, however it’s specs would be on the low end. You can expect a seven-inch screen and the same 800×480 resolution as much smaller phones, along with just 4GB of internal storage.

Freescale is apparently supplying an unnamed ARM processor tied to 512MB of RAM, while Wistron is making the companion Zeus printer, which will have a dock for the Zeen to offload content. 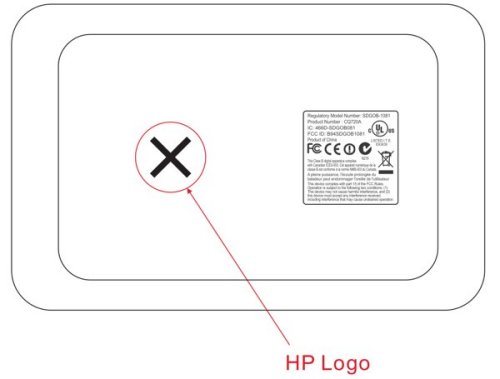 Look what the FCC recently got a look at. The eStation Zeen just might be the mystery tablet to be released by HP soon. It’s been about eight months since HP filed for the “Zeen” trademark on a “portable handheld device”, and then there’s their recent buyout of Palm as well, so it looks like this is it.

This tablet should compete nicely with the rest of the tablets on the market. We know that it will have Wi-Fi N connectivity, but that’s about all we do know at the moment thanks to a short-term confidentiality request until December 31st.