Posted in BlackBerry by Conner Flynn on August 27th, 2009 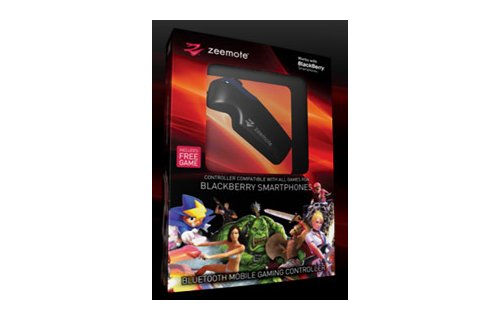 Zeemote’s Bluetooth mobile phone controller for Blackberry is now available and is a much better way to game than using a trackball. As a standalone Bluetooth game controller, it helps to make mobile gaming a lot easier and closer to the gaming we’re used to on other platforms.

Until now, the Zeemote JS1 was only sold in bundled kits. But now you can get it as a standalone purchase directly through RIM’s accessory shop. The controller will cost you $39.99. So now that it’s available, are you interested in buying one? 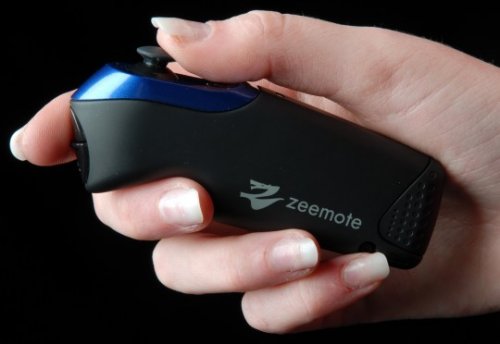 Zeemote has announced a version of their Bluetooth gaming controller for BlackBerry smartphones. The Zeemote JS1 is compatible with all BlackBerrys that have a trackball, and connects wirelessly for over fifty hours of battery-powered gameplay.

You get four action buttons and a thumbstick and it isn’t just for games. It can also be used to navigate the BlackBerry’s menus. That should help you BB users get your game on. It runs on two AAA batteries. The Zeemote JS1 for BlackBerry will be available this summer, in a bundle that includes a free Gameloft title. 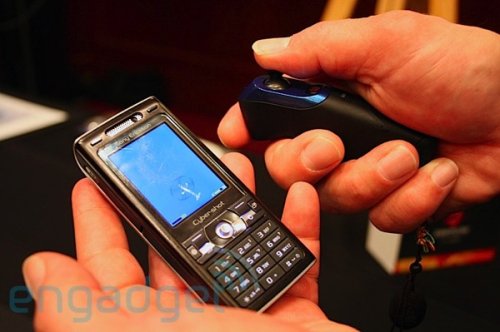 If so, you’ll get it free as a promo package. It’s not exactly the Wii-like version the company was previously promising, but it looks nicer then the Wii nunchuk and it’s got color to it. No word on U.S. pricing or availability yet, but you’ll be acing first person cellphone shooters when you do get one.