Posted in Windows by Conner Flynn on May 3rd, 2009 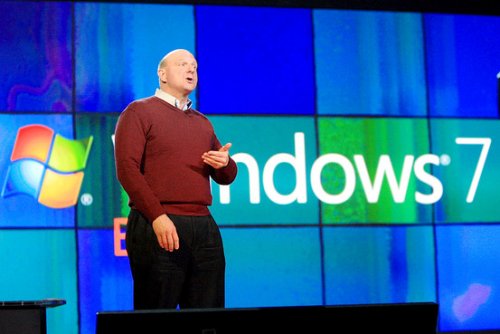 On May 5th, general users will have access to Windows 7 for one full year. It is already available for download for MSDN and TechNet subscribers. This is only the Release Candidate version and will expire on June 1, 2010. The Release Candidate is basically the near finished product and the final stage in testing.

Supposedly it will have all the features of the final version. We still don’t know when the final version will be released but according to rumors it’ll be late 2009 or early 2010. Windows 7 features a bunch of new features including a new taskbar, libraries, jump lists, and more. Windows 7 will also come packaged with the newest Internet Explorer (IE8).