Posted in Projectors by Conner Flynn on April 9th, 2009 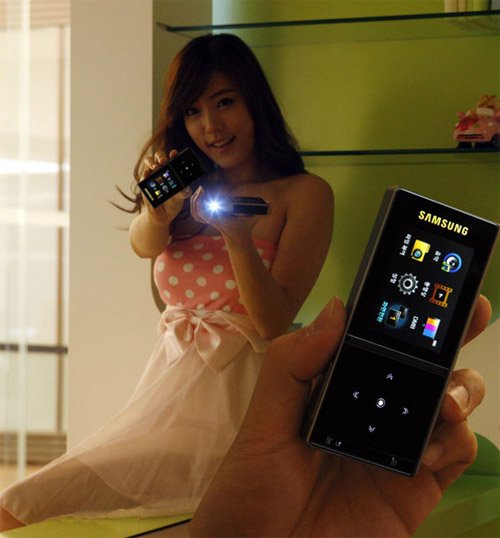 The Samsung MBP200 was announced a while back, at the last CES, but it finally has a price and a release date. Which are May and around $637. Sadly, it’s only bound for select European markets for the moment.