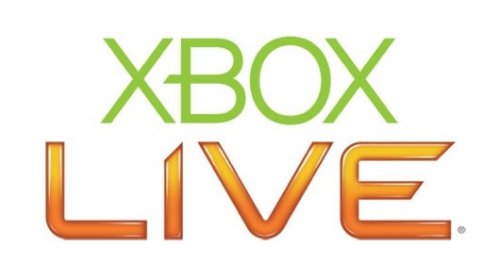 It’s all in the name. Microsoft is renaming its free Xbox Live Silver service to “Xbox Live Free Membership,” according to a tweet from European community manager Graeme Boyd. Anything with free in the name does sound better to the ear. This comes alongside the refreshed Xbox.com and the Xbox Live Gold price hike, as part of an apparent pre-Kinect relaunch of the Xbox’s online presence.

The new name no longer emphasizes Silver’s status as subordinate to Gold, but instead highlights the advantage of that level of membership being free. In a followup tweet, Boyd clarified that the feature set for Silver won’t change.