Posted in iPhone by Conner Flynn on January 3rd, 2011 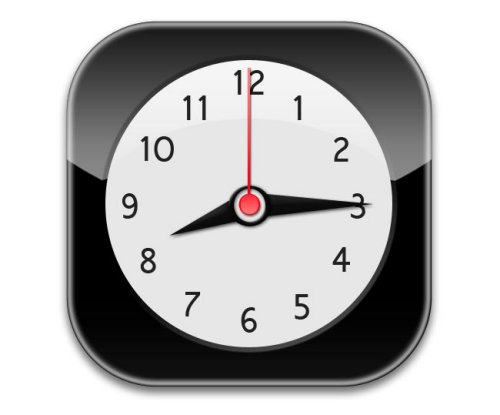 Apple’s iPhone alarm clock experienced a strange glitch with the new year and failed to wake users on New Year’s Day and January 2. This is caused by a bug that Apple still hasn’t fully explained, but the company did make a statement yesterday saying that the failure of its clock app only happens when you set a one-time alarm, and that it will somehow fix itself on January 3. However despite that, the problem still apparently exists.

So if you want to make sure that you wake up on time and don’t piss off your boss, here’s how to work around the problem until we get a proper fix.