Posted in Logitech by Shane McGlaun on August 5th, 2009 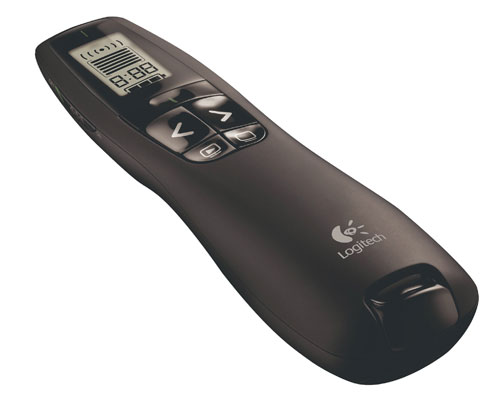 When I was in college, I had the (dis)pleasure of sitting through more lectures than I ever care to endure again. One thing that I always hated was that the professors used a wireless presenter and would inevitably end up standing beside my desk so I had to pay attention.