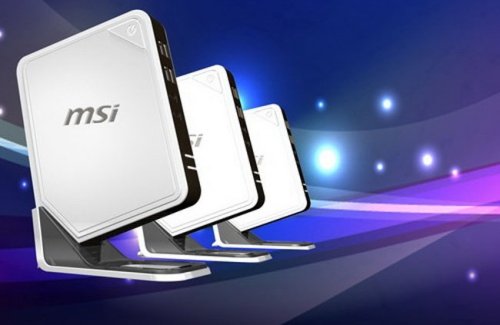 The Wind Box DC540 comes with an Intel Cedar Trail-D processor and is about four times the size of the DC100. Both systems come with Microsoft’s new Windows 7 64-bit operating system and Microsoft Office 2010.