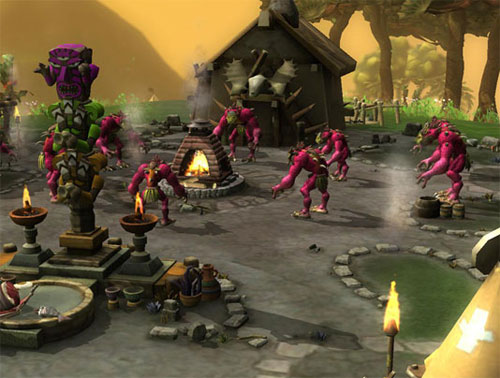 Unless you are a pretty serious game geek, you may not recognize the name Will Wright. Wright is the guy behind some of the most popular game franchises in PC gaming including SimCity, The Sims, and Spore. Wright has been with EA since it purchased Maxis in 1997.