Posted in News,PS3,Sony by Darrin Olson on October 9th, 2007 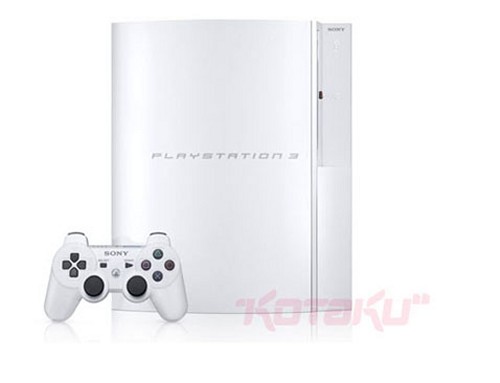 Today Sony announced they will be launching a 40GB PS3 in Japan on November 11th, a year to the day after the console was initially launched in Japan. The new 40GB PS3 will have a few changes changes from the units currently available including no memory card reader or backwards compatibility and will be short two of the four USB ports, which sounds just like the model recently announced for the UK.