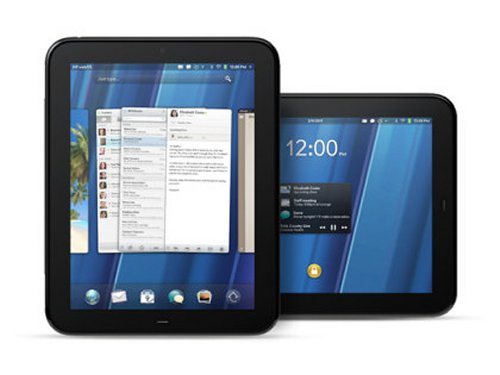 We told you about the HP TouchPad tablet earlier this month and of course we were intrigued by HP’s webOS 3.0-powered TouchPad. Now DigiTimes is reporting that we’ll be able to get our hands on one in just a couple of months. HP’s upstream component partners expect the device to go on sale in April, with delivery to retailers by the end of March.

The Motorola XOOM is set to launch on February 24th, and a rumored update to the iPad is also expected to be coming soon, so the TouchPad will have plenty of competition. HP hasn’t announced pricing for the TouchPad yet, but if it is priced attractively, the device may be able to attract buyers.