Posted in Apple TV by Conner Flynn on November 18th, 2010 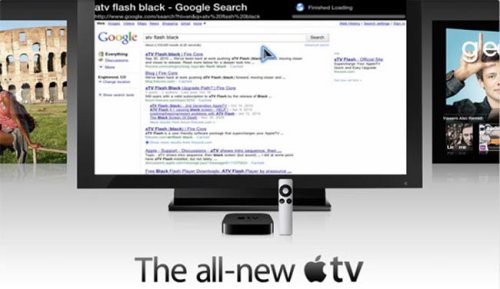 The new Apple TV is pretty disappointing since it is so limited. It sits collecting dust like many Wiis do. So if Apple doesn’t decide to release Apps for it in the near future, jailbreakers certainly will. In fact, some hackers have managed to get a web browser running on the new Apple TV and also added Last.fm integration.

The latest apps were created by the folks over at Firecore, and they will be releasing a package for Apple TV called aTV Flash. A beta of the package should be released within the next couple of weeks.