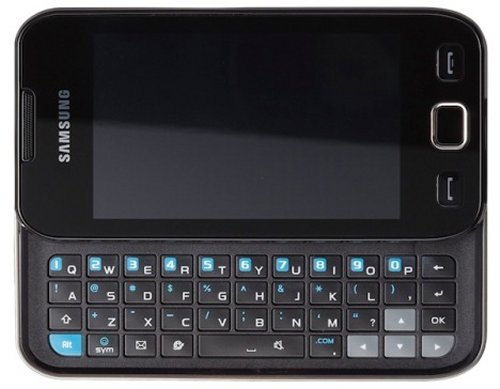 We can add another to the growing number of Samsung’s phones powered by the Bada mobile OS. The company has just announced the Wave 2 S5250 and Wave 2 Pro S5330 mobile phones. Both have similar specs, but the Wave 2 Pro features a physical QWERTY sliding keyboard.

Both phones should be available in Russia and South East Asia in August. Not Sure when they hit elsewhere. Some specs include Quad-band GPRS/EDGE, Wi-Fi b/g/n, Bluetooth 2.1, 3.2-inch TFT LCD, 3-megapixel camera with video recorder, A-GPS, 80MB built in memory, Up to 16GB of microSD card expansion and the TouchWiz 3.0 user interface.