Posted in Controllers by Conner Flynn on July 10th, 2009 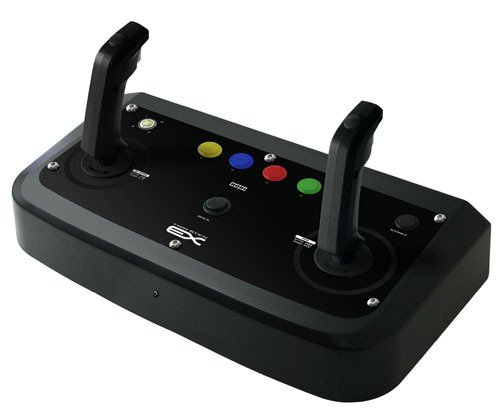 Gamers can be a picky bunch. We want things the way they work best while playing the game. When Japanese peripheral maker Hori revealed its $323 dual joysticks for the $15 Xbox LIVE Arcade game Virtual On: Oratorio Tangram, fans of the game were very vocal about how much it sucked.

The problem was that the layout was all wrong. Well, Hori heard your complaints and they have re-modeled the grip and layout. Now the sticks are sculpted more in-line with the Dreamcast original as well as the distance between the sticks themselves.