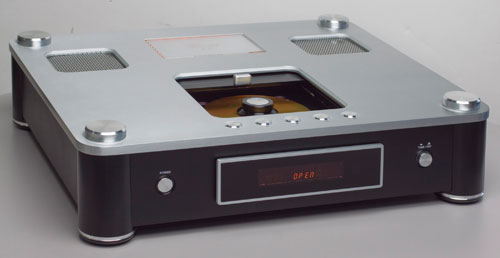 Audiophiles have been known to spend large amounts of money on headphones, PMPs, and amplifiers to get the best sound they can. A new CD player from Vincent Audio has been announced called the C-60 that is seriously expensive.

The CD player sells for $4,695. Nearly $5K gets you a CD player with a top loading mechanism. That CD playing mechanism is a Philips unit using no-bits-left behind tech. Digital processing uses a PCN1792 DAC with 14-bit/192kHz and 8x oversampling.