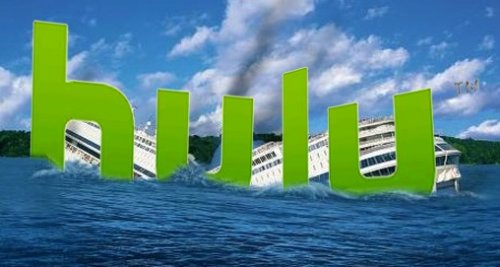 It appears that Hulu has some tough times ahead. The popular video streaming site used to be the number 2 video site behind YouTube, but not anymore. It is not as popular as we thought according to the Los Angeles Times.

According to the report, the numbers of viewers over at Hulu has plunged 45 percent and dropped to 24 million in June. But is it really that bad? It should be noted that this is following an overhaul of “ComScore’s methodology”, now ranking it at No. 10 among video websites.