Posted in Batteries by Conner Flynn on July 18th, 2010 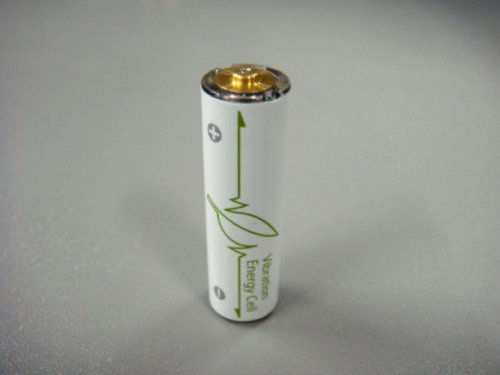 Brother has an alternative for low-power devices. A new Vibration-power Generating battery (VpGB) has been created which can be produced in both AA and AAA sizes. It does not contain a certain amount of energy which gets discharged and then becomes useless though. Instead, shaking the battery generates power which can then be used immediately. 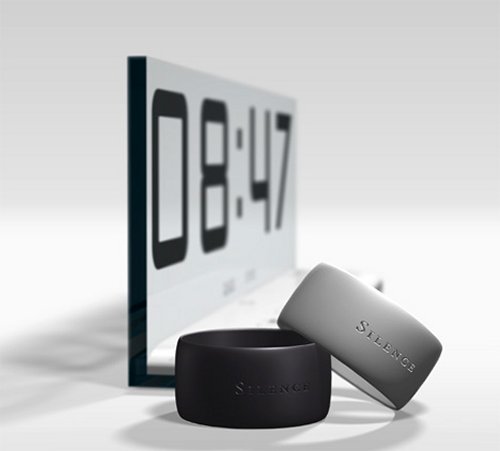 Alarm clocks usually jolt you awake leaving you dazed and angry at the coming day. But not the Silent Alarm Clock. It was designed by Johan Brengesjo and will wake you up without any sound at all. Just put on the matching wireless rubber ring that has a vibration device and you’ll get a nice vibrating alarm on your finger.

If you want to snooze, just shake your hand, and it will deliver a tingle to wake you again every few minutes until you are good and ready to meet the day. It’s always better to have someone nudge you then to have a loud squawking alarm startle you.

You might think this is the next step in the evolution of the Nintendo Wiimote, but it’s really a “smart” wand designed to replace that long stick that the visually impaired have been stuck with for decades. It was created by Jin Woo Han and uses a sensor on the front to detect nearby objects by providing feedback about how far away those objects are, through varying levels of vibration.

The wand even includes a tactile strip in the area where you place your thumb that will go so far as to indicate the position of objects around you. Both feedback methods beat the hell out of using audio cues, which can be unreliable if there is too much background noise. The Tactile Wand is just a concept at the moment, and we probably will not see it for a long time, but when we do see it, it will be a powerful tool for the sight impaired. I just hope it can also detect the lack of objects, like open man-holes and the like.