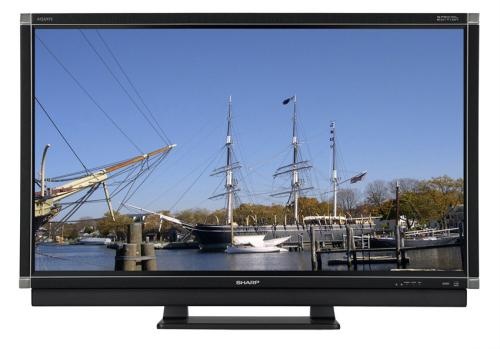 Like two tech superheroes up against an awesome foe, Sharp and Sony have announced a joint venture today in an effort to produce and sell very large LCD panels. Looks like when December 29th rolls around, Sony will be pumping $105 million into Sharp Display Products in an effort to create a share split of 66-percent Sharp and 34-percent Sony.

The deal should be completed by March 10th of next year. The end result of their union will primarily be 32-inch LCD screens along with shouts of “Wondertwin powers, Activate!”.