Posted in Motorola by Conner Flynn on February 23rd, 2009 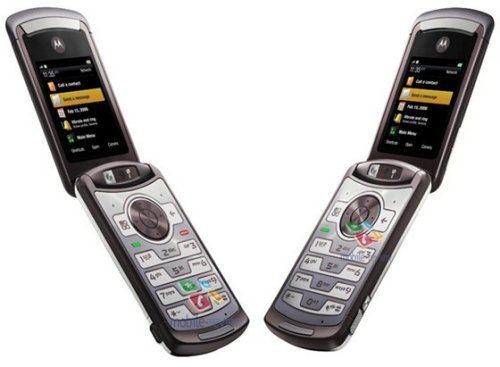 Motorola must be feeling good about themselves, because they switched up the name a little bit and it isn’t in all caps. But they lose some points for originality since this phone is so similar to the original RAZR. Do they want to sell phones or not?

We’re guessing these aren’t going to move all that well. The Motorola Ruby aka VE1, will feature a 5 megapixel camera and a flip phone design. That’s about all we know.