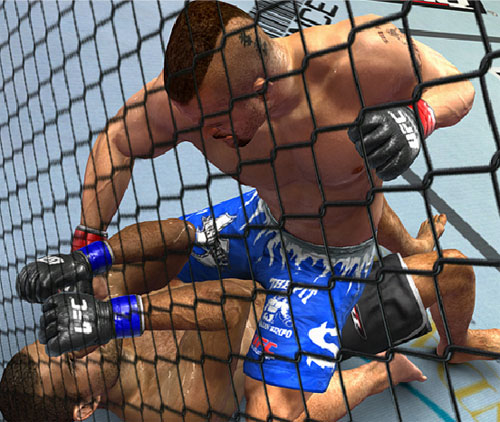 I have been a big UFC fan since the sport debuted years ago with a much different format than we see today. I used to prefer boxing, but the UFC is much more entertaining to me. I have been waiting for the UFC game to debut since I first heard about it and now THQ is offering a playable demo.

THQ has announced that the playable demo is now available for Xbox 360 and PS3 owners to download. To celebrate UFC 97 held last weekend, the demo lets players fight an exhibition match between Chuck Liddell and Mauricio Rua.