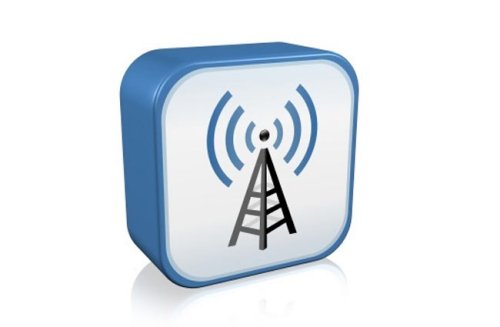 Researchers at Stanford University have discovered a way to create two way communication over the same radio frequency. This is big news since it could lead to doubling Wi-Fi and mobile phone network speeds. That’s something we can all appreciate.

The new research makes us completely rethink how wireless networks can be designed. Unlike radio it has the ability to receive and transmit at the same time, so it can mimic the way humans screen out the sound of our own voices during a conversation. It uses two transmitters in the hardware at both ends of the conversation, with the two transmitters working in a similar way to noise-cancelling headphones.