Posted in VIZIO by Shane McGlaun on February 20th, 2009 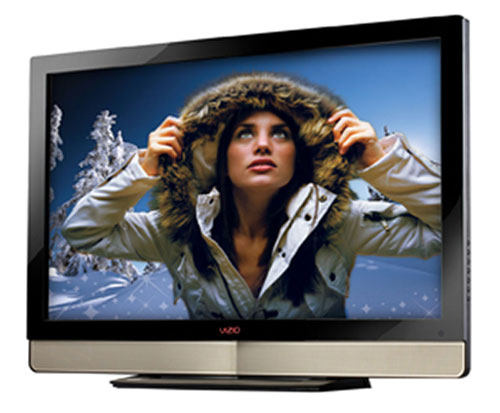 We have heard for a while now that sales in Q4 2008 were abysmal for many retailers. The final quarter of the year is typically huge for most retailers and companies as consumers buy for the holiday season. Q4 2008 was different though and thanks to the poor global economy, not much happened in the way of sales.

Vizio issued a statement today that provided numbers for its shipments over Q4 2008. Despite what most of the rest of the electronics industry reported, Vizio had a great quarter. The company says that over the quarter it was the second largest shipper of HDTVs in America.