Posted in Philips by Conner Flynn on March 8th, 2011 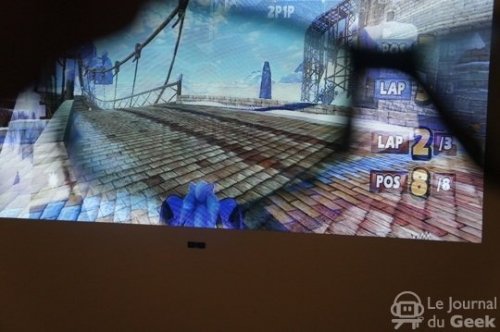 Philips has just unveiled some new TV screens especially for gamers. The displays come with a new function called Dual View Gaming, which allows users to play multiplayer games without having to use split screen. This is great because it will prevent cheating and give players more screen room to view while playing.

It’s similar to what Sony revealed last month, but we don’t know if Philips is using the same technology as Sony or not. Players use special glasses to separate what they are seeing. So, would you be interested in buying this?