Posted in Logitech by Conner Flynn on October 25th, 2010 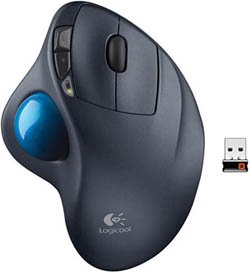 Despite having been announced way back in September, the all new Wireless Trackball M570 from Logitech is now finally available for purchase in the US through Logitech’s online store.

The device is powered by a single AA battery and sports a 5-button design. Some other features include a 2.4GHz radio frequency (works up to 10 meters away), built-in trackball and a tiny USB receiver. The Wireless Trackball M570 will cost you $59.99. 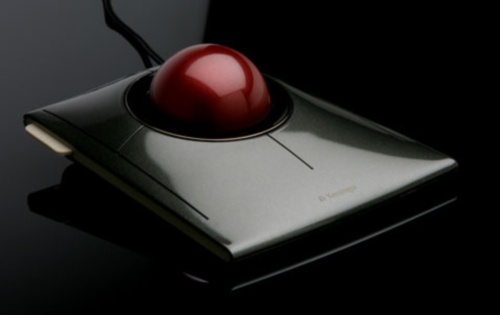 Kensington believes the world still loves trackballs and, to that end, today unveiled its new SlimBlade Trackball. This latest offering from the company’s Slimblade collection of computer accessories prices around $130.

The Kensington SlimBlade Trackball is said to let one navigate and control digital content through the ball itself, doing such functions as navigation, media control adjustments and photo browsing. It is designed to support a number of major media applications, such as Firefox and Adobe Reader. 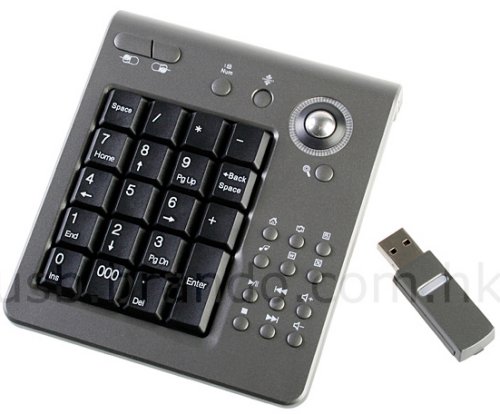 Brando’s new USB Wireless Keypad is great if you’re looking for a wireless keypad for some serious number crunching. You’ll get the standard keypad keys, 13 hotkeys, and a neat uilt-in trackball. Sure, it’s no Optimus Aux, but it might come in handy if say, you plan on doing some serious calculations at Starbucks or on the bus. It’s yours for $37. 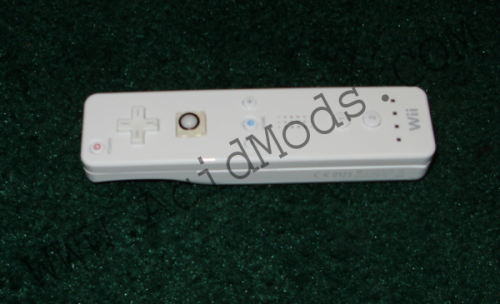 The modders over at Acid Mods can’t help but defile all of their Wiimotes. Despite the fact that that sounds just plain wrong, the results are pretty cool. The rapid fire switch was cool and brought back memories of the Turbo Advance.

Now they’ve modded a trackball into a Wiimote, which also functions as D-pad and A button. This is pretty useful as it puts both under your thumb at the same time and should make web browsing interesting. Soon there will be an order page and instructions for adding the trackball to other controllers, like a PSP, Nintendo DS, Xbox 360 and PS3. Now we just have to get Missile Command and Centipede on the Wii and we’ll be set.

END_OF_DOCUMENT_TOKEN_TO_BE_REPLACED
Permalink | Comments |
Posted in Mouse by Conner Flynn on May 19th, 2008 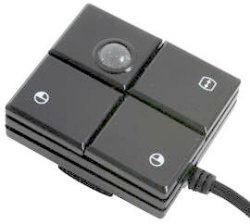 The Wired Optical Ring Mouse looks like it would be impossibly frustrating to use at first, but after thinking about it for a few seconds, it just might be ingenious.

Just slip it over your finger, move the tiny trackball with your thumb and watch as you navigate your way around the page like a professional. I think it’s supposed to slip on your ring finger, hence the name. That way, it should be easy to manipulate the buttons with your thumb as well. It only costs £14.99.