Posted in Nintendo by Conner Flynn on June 6th, 2011 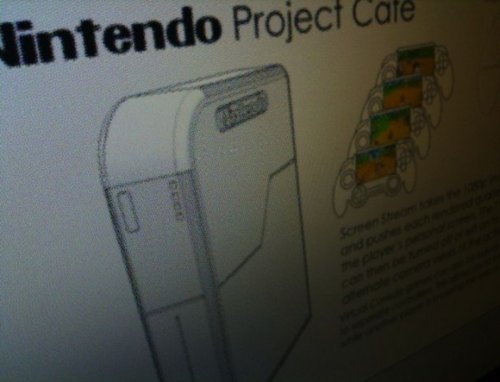 Nintendo has already promised its next-gen console will make its debut at E3, and rumors continue to circulate about just what this “Wii 2″ can do, and what Nintendo will call it. “Wii” was odd, but what about simply “Nintendo”?

According to Game Informer, “Nintendo” is supposedly among the current frontrunners for names. Nihon Keizai Shinbun confirms the talk of a 6-inch touchscreen, along with a camera and its own internal power source. That will allow it to be used as a standalone gaming device, while the camera can also be used to create an avatar. Sounds good so far. We will know more shortly.