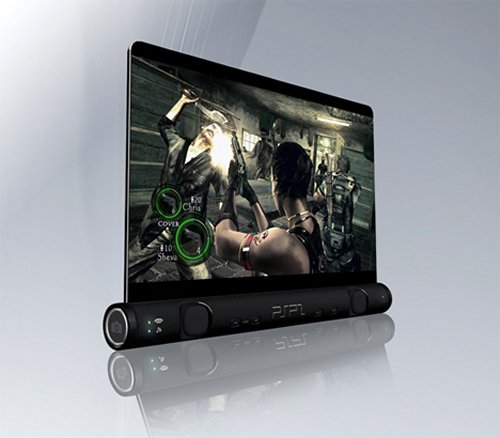 The rumor around Gamescom in Cologne, Germany this week, is that select VIPs are getting hands-on with the next PSP, which is said to feature touch-controls on the back of the device for added gameplay input. Sources have told Eurogamer that it’s scheduled to go on sale before 2011 is over.

Other rumors say that the next PSP will contain dual cameras, a touchscreen, a four-cell processor and even embedded 3G connectivity. We can only hope that half of these rumors are true.