Posted in Nintendo by Conner Flynn on May 2nd, 2011 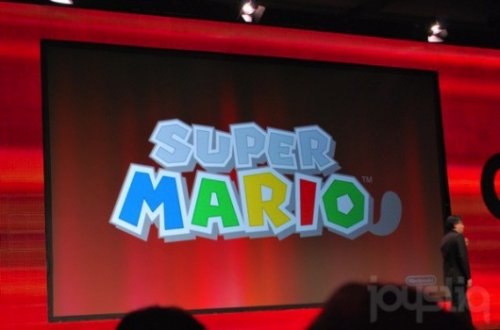 Nintendo knows all about supply and demand and how to work the system. There is high demand for Nintendo’s games, so much so that often times third-party game sales on Nintendo’s consoles suffer at the hands of first-party titles.

Nintendo, in a move to avoid hurting it’s third party titles, has decided that they will only decide on the dates of popular first party releases after they know the release plans of other companies’ games. That has to be good news to third party developers. 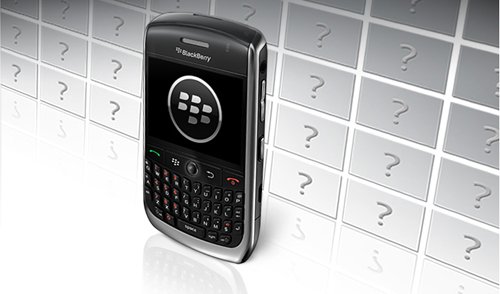 Time to mark your calendars Crackberry users. According to BusinessWeek, RIM will be launching the BlackBerry App World April 1 at CTIA. RIM’s answer to the iTunes App Store. We’re pretty sure Businessweek isn’t getting an early start on April fools day. RIM’s starting price for apps (not including freebies) is $2.99, vs. Apple’s 99¢.

The move should be a good test of RIM’s true potential and consumers are desperate for BlackBerry apps like those on the iPhone. There’s been some controversy over the pricing, but we don’t think the price will turn users off at all. You tell us. 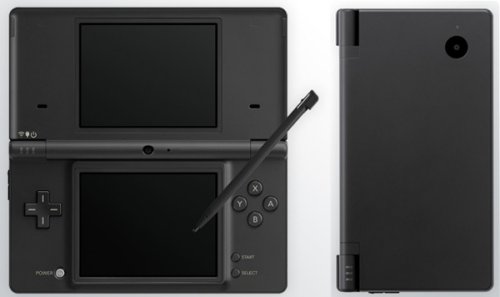 Nintendo may be planning an app download service of its own, and has been encouraging developers to come up with app-like content for the DSi. We can’t really say it’s a surprise since everyone else seems to be either already doing it or planning on doing it.

The Japanese version of the DSi already connects to the DS Shop and DSi Ware, Nintendo’s gaming store. But according to a developer, the company is hoping to get some non-gaming stuff on the device. You know, the kind of stuff that that fits and enriches your lifestyle. 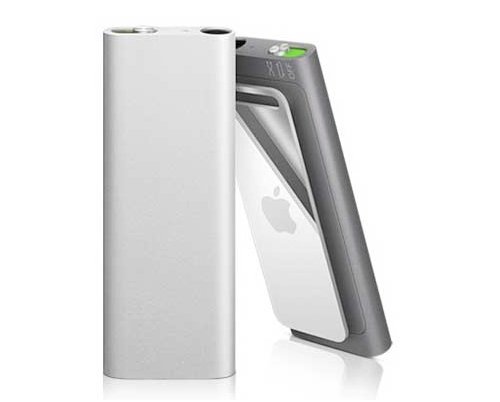 The new voice-enabled iPod shuffle. It’s like Stephen Hawking is there to guide you through your songs in between constantly touching your earbuds wire. I’ll be honest, I think it’s a lame move. A gimmick. One designed to get more money out of the consumer and give you nothing extra.

It has a standard 3.5mm headphone jack, but it’s controlled by proprietary headphones. Non-Apple headphones will require a special adapter that includes the required three-button controller. According to Apple they are working with third parties to put other compatible ear phones on shelves.