Posted in Mobile Phones by Conner Flynn on June 30th, 2009 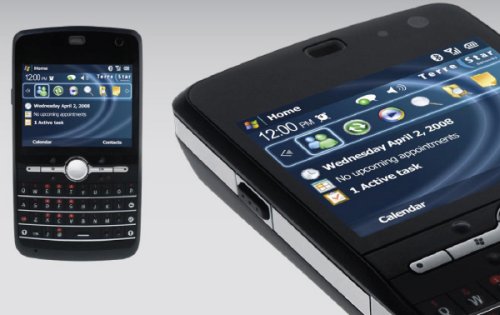 TerreStar will launch their much anticipated satellite-capable Windows Mobile handset on July 1st. It will be available on AT&T. Don’t expect users to go crazy for it like the iPhone, but still many of you government types have been waiting for this one.

The pricetag will purportedly be in the $700 range unsubsidized, and will hopefully cost less than $1/minute, which is the current going rate for satellite calls. Some features include quad-band GSM and dual-band WCDMA. The phone will be sold primarily to local and federal government officials who need coverage in remote areas.