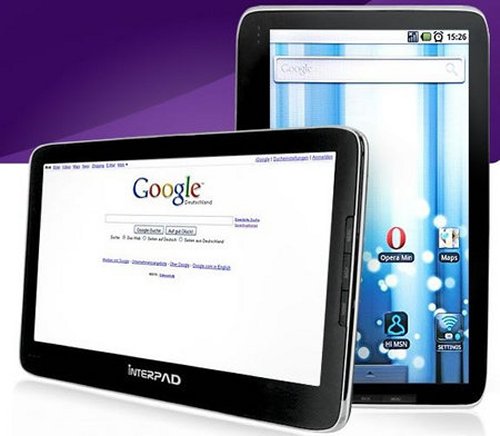 Nvidia’s Tegra 2 processor will power Interpad’s new tablet, while some other specs include a 10-inch display (capacitive) with multitouch, a dual-core 1GHz Tegra 2 T20 chip, 1GB of DDR2 RAM, 16 Gigs of storage space, Wi-Fi, Bluetooth, USB and HDMI out.

They will also be launching higher-end models of the Interpad that include GPS, a camera and 3G. The no frills Interpad is priced at about €399 which is about $518.