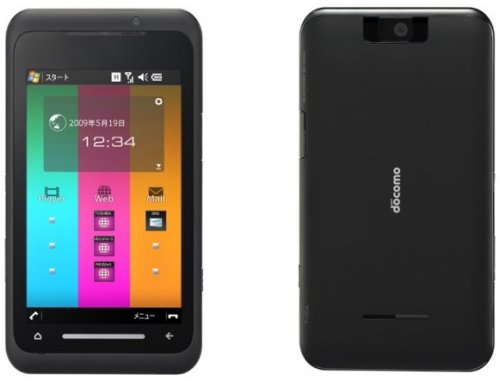 One of the hottest and thinnest handsets of this year just made its way to Japan. It’s completely anorexic at less than a centimeter thick. Which is the main thing it has going for it. The NTT DoCoMo T-01A is the same TG01 device revealed by Toshiba back in February running Qualcomm’s ultra-fast 1GHz Snapdragon chipset.

It also features a 4.1-inch WVGA (800 x 480 pixel) resistive touchscreen display; HSDPA, GPS, and WiFi radios; and Toshiba’s custom UI meant to mask its Windows Mobile 6.1 core. Now that Toshiba has unleashed it Japan we look forward to seeing the TG01 launch in Europe and everywhere else.