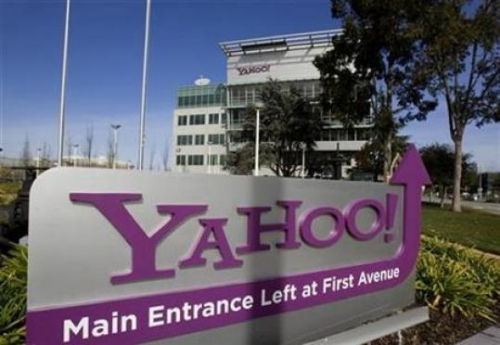 Microsoft issued another letter to the Yahoo board of directors on Saturday with a deadline of 3 weeks for the company to accept the previous $44.6 billion takeover offer that Microsoft proposed in the beginning of February. Despite some recent talks between the two companies, an agreement has not been made and Microsoft is starting to lean heavy on the search engine firm’s board by threatening to go straight to the shareholders if necessary.

“If we have not concluded an agreement within the next three weeks, we will be compelled to take our case directly to your shareholders, including the initiation of a proxy contest to elect an alternative slate of directors for the Yahoo! board,” the letter read. “The substantial premium reflected in our initial proposal anticipated a friendly transaction with you. If we are forced to take an offer directly to your shareholders, that action will have an undesirable impact on the value of your company from our perspective which will be reflected in the terms of our proposal.”, stated Steve Ballmer’s letter to Yahoo.