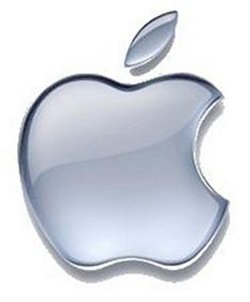 If you want to make smaller phones, you need to make SIM cards smaller right? That’s just what Apple is doing. Apple has submitted plans for a smaller SIM card to the European Telecoms Standards Institute (ETSI) and has also received the backing of a number of major mobile operators including Orange.

The development and approval process will take a few months, maybe longer, but there seems to be a broad consensus among members of the standards committee, so that should speed up the process. Aside from making devices smaller, this standardized SIM card would also be used by other companies. This is odd for Apple since it usually restricts its developments to its own products.