Posted in Microsoft by Darrin Olson on May 9th, 2008 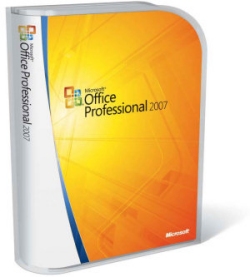 Microsoft has put on an announcement through one of its many channels that Office 2007 owners can expect Microsoft Office 2007 Service Pack 1 to show up in their Windows Automatic Updates sometime on or after June 16. The Office 2007 SP1 has been available since December of last year but Microsoft has been careful about forcing it into the general population of Office users.

As they had done with Office 2003, they are giving a 30 day warning/notice that the automatic update is coming. They also said that not everyone will see it at the same time since they will rolling it out a little at a time to be sure that their servers can handle the download requests.

END_OF_DOCUMENT_TOKEN_TO_BE_REPLACED
Permalink | Comments |
Posted in Vista by Darrin Olson on May 1st, 2008 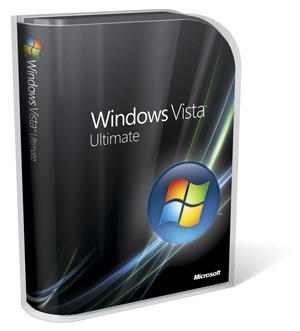 Earlier this week Microsoft announced that it is delaying the release of Windows XP SP3 because of some bugs it caused with the database server with Microsoft Dynamics. Last night I went home and was looking for the automatic update bringing SP1 to Vista and found that it wasn’t there either, much to my dismay as there are a number of issues I have on Vista that I was hoping to see corrected.

Today we find out that Microsoft has indeed delayed the release of Vista SP1 to Automatic Updates as well, due to the same issue. It sounds like some of found the problem has to do with SQL Server with Dynamics. It’s unlikely that the problem is with SQL Server alone since MS is surely to have tested that at some point, but the relatively few that are out there running Microsoft Dynamics are holding it up for the rest of us.