Posted in Netflix by Shane McGlaun on April 6th, 2009 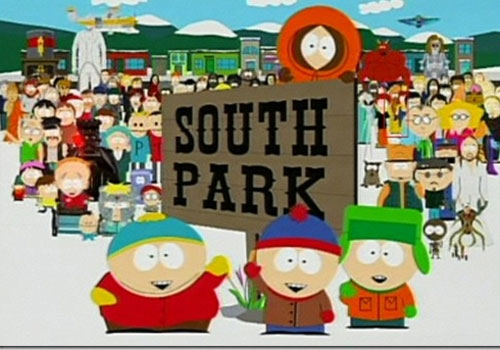 I used Netflix for a while before I realized getting a new movie the day it comes out is about likely as a perfect credit score in today’s economy. It would take weeks to get a new film and by the time it was finally available I would have rented it at my local movie store anyway.

When Netflix started offering streaming movies and TV shows with its subscriptions things got a bit more interesting. Netflix and MTV Networks announced today that they would be streaming popular programs including South Park from Comedy Central.