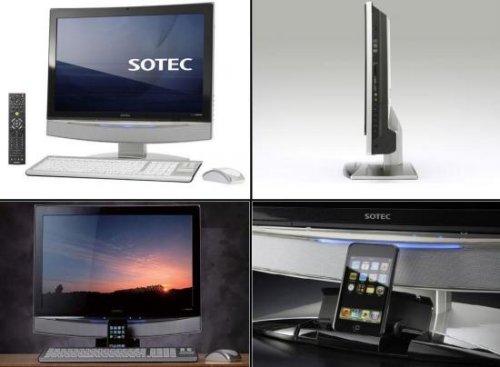 It’s powered by an Intel dual-core 2GHz with optional enhancements like 2GB RAM, 500GB hard drive, and a 2.53GHz processor. The E7 should be arriving with an October launch date. The standard version is priced at about $950, while the fully-loaded options will cost you $1560. It’s nice to see an iPod dock included, but it doesn’t make it stand out enough in a sea of PC’s that are all very much the same. 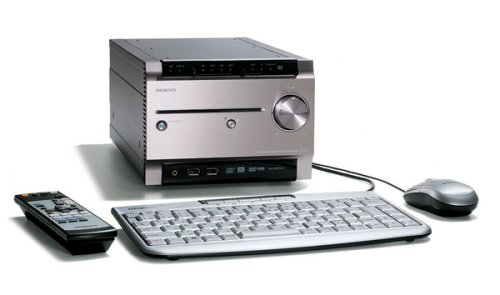 It comes with a Core 2 Duo T5500 @ 1.66GHz, 1 GB of RAM, 500GB of HDD, a digital audio amplifier, an HDD that is stored in a Super Floating HDD Unit, and a noise cancellation box (22dB max) as well as Vista’s volume mixer function and installed Pure Direct Audio Path (PDAP) to prevent audio loss from poor HD audio support. Onkyo worked hard to ensure the APX-2 is as silent as possible. If it sounds as beautiful as it looks, then I’m game.