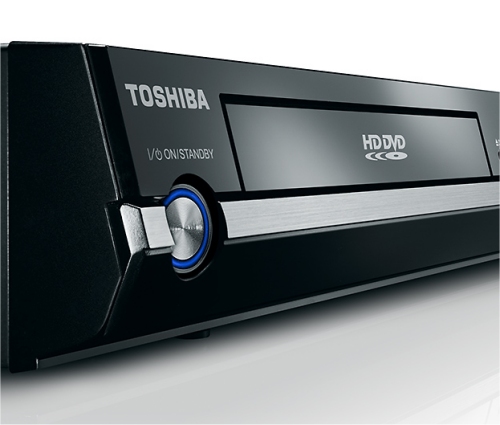 According to a company source at Toshiba, the company is in the “final stages” of giving up the battle in the next generation DVD format war against Sony’s Blu-ray. After years of fighting it out and causing confusion among consumers over which format to purchase it looks like Blu-ray is actually going to come out on top, and HD DVD will go the way of the Betamax.

The most significant move that seemed to cause this battle to take a turn in Sony’s favor happened when Warner Bros. Entertainment announced they would only release movies in the Blu-ray format. The companies plan was to end consumer confusion allowing them to make a decision and subsequent purchases of one format or the other, in this case Blu-ray.