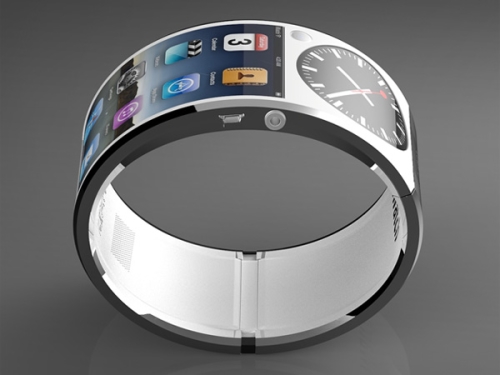 According to Japanese newspaper Nikkei, Apple announced on Thursday at the Worldwide Developers Conference that it will be releasing a new wearable watch-like smart device as soon as this October. According to the report, the ‘iWatch’ will have a curved OLED touchscreen display and will be able to collect health-related data such as calories, sleep tracking, blood glucose level and blood oxygen levels and integrate with smart phones.

The report indicated that the smart watch from Apple will also run on iOS 8, the new operating system recently announced for the iPhone and iPad, and will be partnering with Nike, which could be marking the end for the FuelBand and all coincides with the release of a new OS in the fall along with the previously announced Health and Healthkit applications.