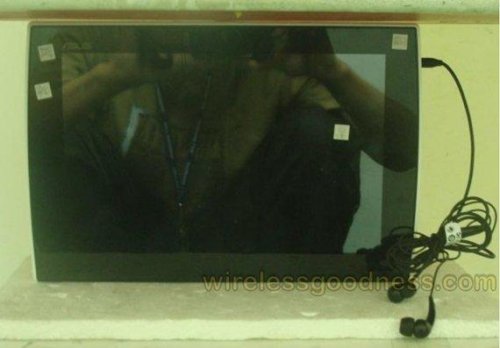 ASUS’ Eee Pad Slider, the SL101, has had several delays since it was unveiled at CES earlier this year. It was originally to launch in May 2011 and then it was pushed back to August. Now today the Slider has hit the FCC, so we may see it soon. The Slider got approval for Bluetooth and WiFi, but there were no 3G capabilities mentioned in the FCC filings.

The Slider has a trademark sliding keyboard that emerges from beneath the screen. The Android 3.0 device boasts a 10.1-inch screen with a 1280 x 800 resolution, front (1.2MP) and rear (5MP with flash) cameras, and several ports including microSD, mini HDMI out and mini USB. It is expected to have a dual-core NVIDIA Tegra 2 processor.