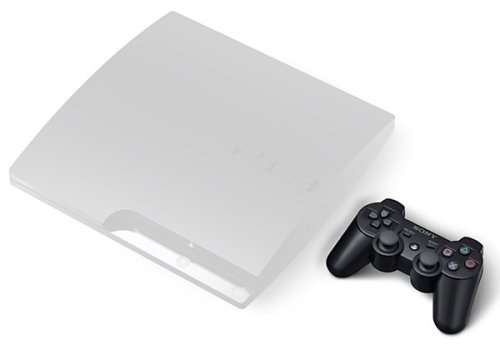 If you’ve been putting off that pre-order for the new PS3 Slim, you might want to get moving on it. Amazon US has warned of shortages for the new slim PlayStation 3 when the system launches next month. It’s limiting Slim sales to just one per person per household.

It’s five-Slims-per-person in the UK, which doesn’t seem fair to us. Sony in Europe isn’t worried, since it has “trucks and trailers” of the new console already on the road . Are they taking a page from the Wii playbook and spiking demand? We’re not sure. All we know is that you best get your order in. 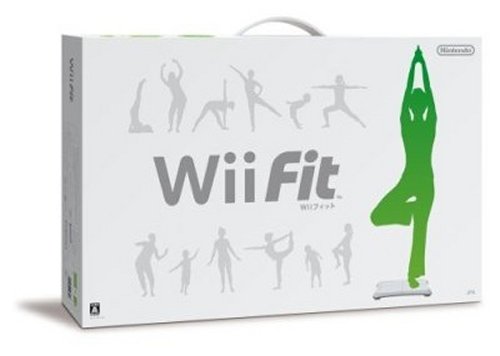 Anybody else getting tired of hearing the same old thing from the big N regarding shortages? The company just issued a statement regarding shortages of Wii Fit and it’s a familiar tune: Regarding Wii shortages in November of 2007 they said: “The demand for Wii hardware globally has been unprecedented and higher than Nintendo could ever have anticipated.” Fast Forward to NOW, regarding Wii Fit shortages: “Nintendo had a substantial supply nationwide for launch, though some stores saw spot shortages due to unprecedented demand for this unique product.”

Correct me if I’m wrong, but if you have a huge demand for the core product, wouldn’t the demand for a fitness accessory be nearly as huge? And shouldn’t you have planned for it rather then having to pay PR people to explain that there is a Huge demand? Nobody is taking you seriously.