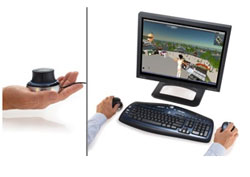 Second Life is still a very popular game, or application depending on how you look at it. I was watching CSI: New York (yes I was that bored) and they even had an episode that was very intertwined with Second Life. 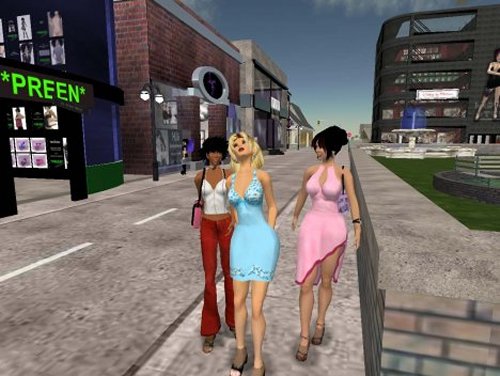 Soon, Cell phone owners won’t have to be left out of the Second Life world as Vollee plans on rolling out technology which makes it possible to play the game Second Life on 3G handsets. This thanks to Vollee’s streaming media service. This does seem like a tall order, with Second Life being very graphics intensive. It would require a LOT of streaming data.

So, it might be a good idea to start thinking about an unlimited data plan unless you want a huge bill at the end of the month. Only time will tell what the end result of this will be, but at least someone is trying.