Posted in Creative by Conner Flynn on September 2nd, 2009 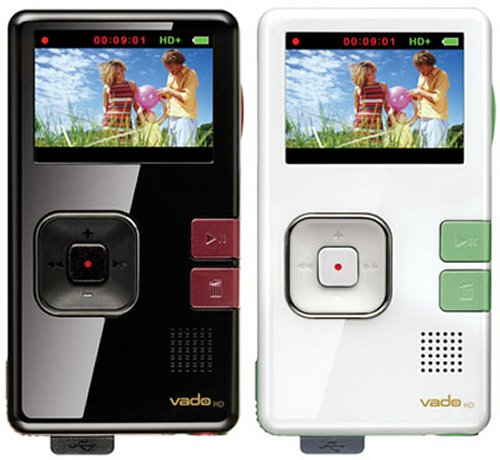 You can now pre-order the second generation Vado HD pocket camcorder from Creative. It comes with new Vado Central for Mac OS X that offers video transferring and direct to iMovie importing of your Vado videos. The new Vado Central will be available for download in early September and yes, it is compatible with previous Vado and Vado HD models.