Posted in iPad by Conner Flynn on December 9th, 2010 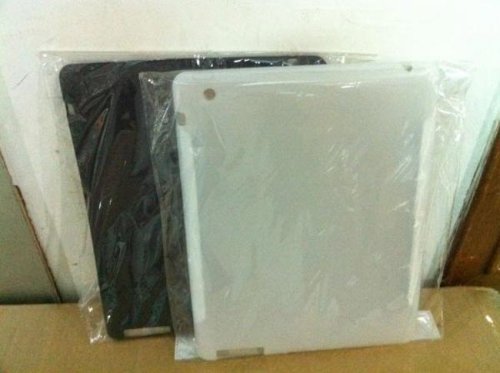 We have been hearing rumors about the features that Apple will announce in the iPad 2, and one of those features is two video cameras to make use of Apple’s FaceTime software.

And some supposed iPad 2 cases have shown up that seem to have space on the back for a rear camera, and an opening which is reportedly for an SD card slot. Take this with a grain of salt for now, but you never know. Anything is possible.