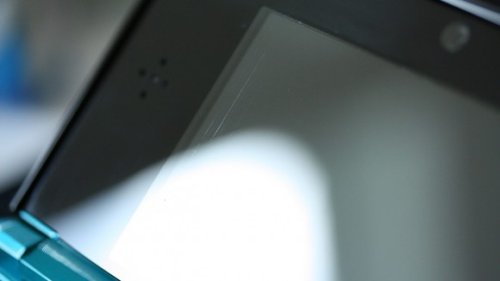 Looks like Nintendo 3DS owners are complaining of another problem now. A design flaw that scratches the upper display when doing nothing more than carrying the console around. According to posts on Nintendo’s support forums, the console design leaves the raised edges of the touchscreen rubbing against the top display.

The marks it leaves will rub off for the most part, but some owners have permanent scratches left there. 3Ds owners have also noticed D-pad cracks, where the top section has been squeezed down onto the controls. Speculation is that the rubbers stoppers are to blame and that Nintendo didn’t use a tough enough version.