Posted in Lenovo by Shane McGlaun on February 25th, 2009 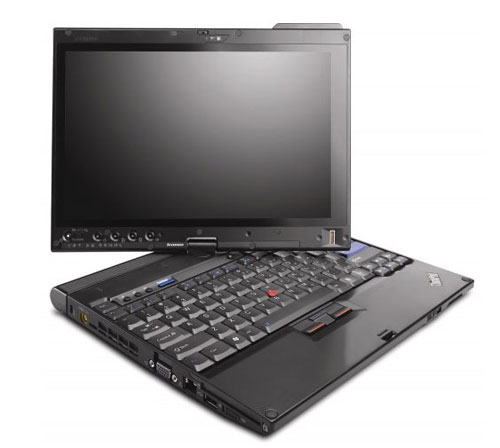 There are many environments where a computer is needed where the conditions are too harsh for the average notebook to survive and operate. In these environment users have to resort to semi-rugged or full rugged computers.

Lenovo has announced that it has certified several of its standard laptop computers including the ThinkPad X200, X301, X200s, X200 Tablet, T400, T500, R400, and SL300 models to meet military semi-rugged specifications. The computer maker also announced a new optional high brightness LCD with 680-nits for daylight use on these systems.