Posted in Cameras by Shane McGlaun on October 15th, 2009 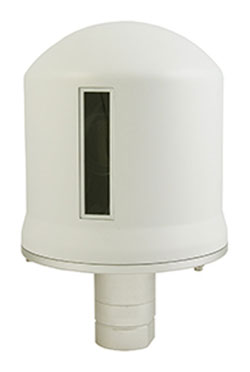 There are several makers of webcams that have been producing cams with HD resolutions for a while now. Among the companies are Logitech and Microsoft. For some uses HD resolution may not be enough and for these businesses, a company called Seitz Phototechnik has unveiled the new Roundshot Livecam D2 HD.

The camera has the capability of making full 360-degree panoramic video of a scene and can be used by hotels and resorts to show off their location and amenities. The camera has a whopping 66 million pixels and can shoot at night.