Posted in Personal Transport by Conner Flynn on April 7th, 2008 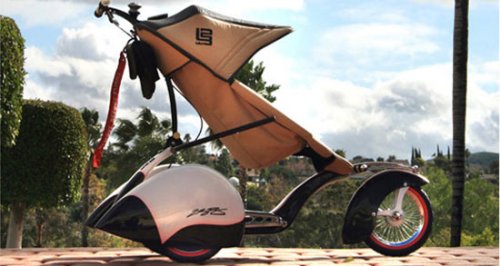 Have you been out on the streets? Have you seen what the hell is going on? It’s like the 1950’s all over again. Damn kids with their souped up Hot Rods. But now the kids with their Hot Rods are like a year old! And with their moms! I’ve seen em on the sidewalk at intersections, on opposite sides of street, the mothers eyeing eachother just before they put the stroller to the concrete and race.