Posted in Automotive by Shane McGlaun on April 13th, 2009 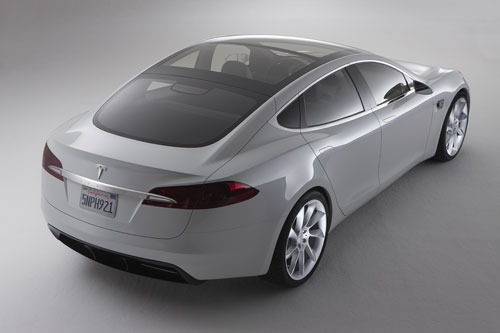 I think if electric cars ever get to the point where they are practical alternatives to combustion engine vehicles most drivers will be interested in going electric. Before that happens electric vehicles have to get a longer driving range and faster charge times. One of the carmakers furthers along in electric vehicle technology is Tesla. 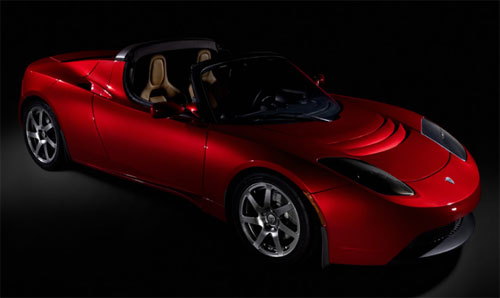 All you hosers in Canada that have wanted to get your hands on the Tesla Roadster are in luck. Tesla Motors announced today that it would be offering the Roadster in Canada with deliveries of the vehicles to customers set to begin in Q4 2009.

Tesla says that its electric sports car is twice as efficient as the Toyota Prius and is especially well suited to reducing emissions in Canada where much of the power is generated by renewable means. According to Tesla, its cars charged in Canada will reduce emissions by 85%.